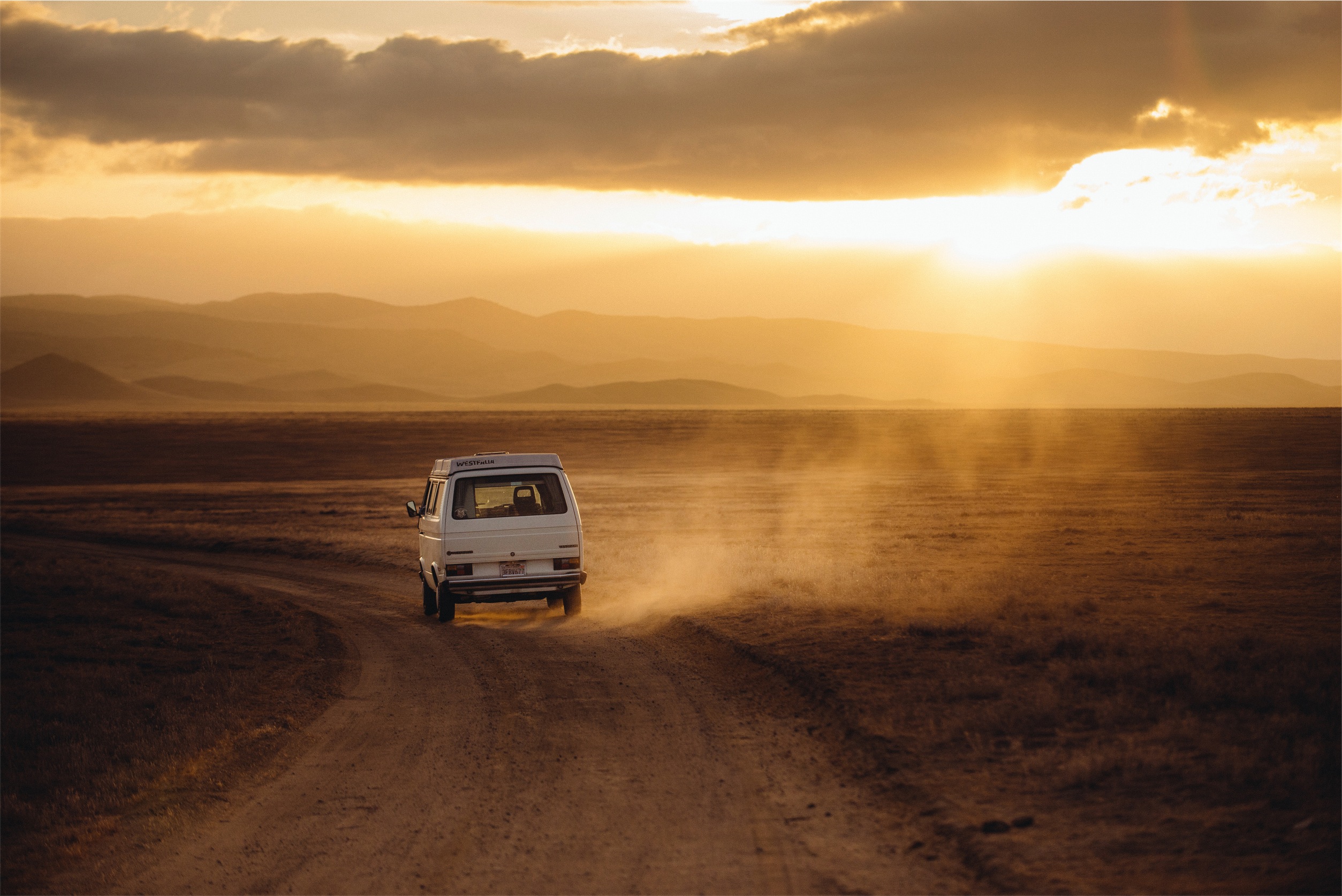 August, 2011. It was time to say goodbye to the brackish waters of the Chesapeake Bay in southern Maryland and drive out to the wide, flat, and corny midwest for my college adventure. I had spent the previous six months running a landscaping business and waiting tables to save up money for Wheaton, and made sure to tell all my friends that I was going to the best Christian liberal arts college in the nation (not to mention the campus with the best cafeteria food). High school had been both a breeze and a blast, the summer had been full and glorious, and I was ready to conquer the next step ahead of me with the same level of ease I had conquered the last four years. I was awesome, and Wheaton had no idea what was coming for them.

Two months later, BITH 111 was complete and my first final paper was written. I thought it was incredible. Rereading it with the inner voice I had as a new freshman, however, reveals the ridiculous amount of overconfidence and pride I had in myself as a writer, scholar, and as a person in general. While I may have thought a bit too highly of myself for having written such a clearly-brilliant piece of work, this paper did lay the groundwork for understanding what the rest of my education at Wheaton was supposed to look like. Recognizing Christ as the source and unifier of all truth is intrinsic to the nature of a Christian liberal arts education; this paper shows a basic grasp of this reality and makes a decent attempt at articulating such.

Life was good. I was happy. Friends were being made, sports were being played, clubs were being joined, jobs were being obtained, and I was conquering my own little world. I was a rower on the crew team, bass player for the freshman class worship band, new caller at Phonathon, member of a floor DSG, and the lead role in our freshman class film. As my social calendar continued to fill, however, there was trouble brewing between one particular person I cared about back home in Maryland and myself. My girlfriend of nearly three years and I were slowly beginning to realize the difficulty of a long-distance relationship, and I wasn’t quite sure how to deal with it. Assuming that I could be in complete control of the situation and simply will our relationship to work, I didn’t think much of the strain. We would readjust; everything was going to be okay. But the issues I perceived as minor and superficial were actually small whitecaps on a tidal wave I was too self-absorbed to see. Halloween night brought an online conversation that would change the course of my freshman year, even the course of my life.

Yep. My girlfriend broke up with me over Facebook, and I publicly posted it on the Forum Wall. Obviously being a total overshare, it was a natural coping mechanism for me. I was grasping for control of the situation, much the same as I thought I could be in control of pretty much every aspect of my life. “How can I make a joke out of this?” was probably not the healthiest question to ask. In fact, it was extremely self-centered and narcissistic.

Fortunately, I did spend quite a bit of time learning and growing in spite of my relative immaturity. One project in particular helped me “get” the liberal arts and see how to practically interpret one subject or idea from a perspective beyond the obvious: my final project for Art Survey, the Image Interaction Journal. I spent the first half of spring semester meditating on the painting Das Tischgebet by the German painter Fritz von Uhde, eventually interpreting it in a series of journals and reflections at the end of the quad. Here’s the painting: 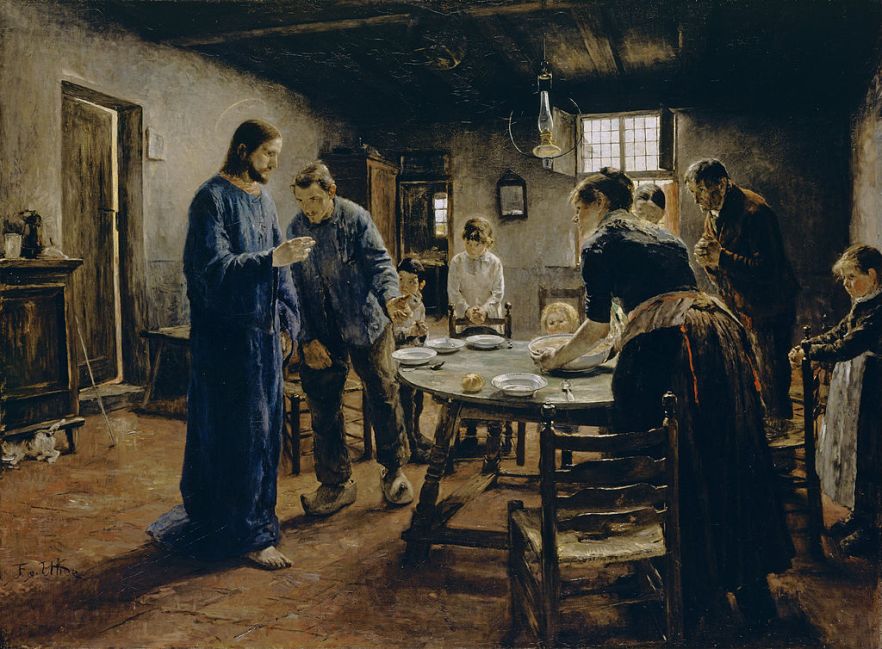 . . . and here’s the meditation portion of the project:

My Image Interaction Journal taught me how to think beyond the obvious and look deeper than the superficial. It showed me that I could do something meaningful with the skill set I was developing at a liberal arts college.

Along the same lines, my English Writing class gave me an opportunity to learn a new, improved method of doing something, something I already assumed I had down pat: writing. Through the process of creating dialogue around the topic of globalization, I learned how to converse with multiple viewpoints, how to put two opposing ideas in conversation, and how to think more critically about things I once perceived as obvious. My final paper in the course also sparked an interest in a topic that would resurface in future projects: the role of electricity and electronic media in communication between humans.

My first full round of papers and exams was over. I knew for sure that I could do the college thing, and I was ready for quite the interesting summer ahead – a summer that would challenge me to consider the value of doing things the hard way.